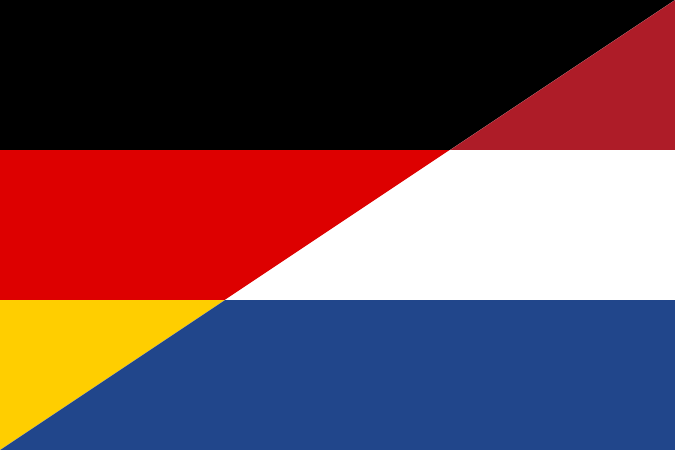 “I have always had close links with the Netherlands. My oldest daughter is married to a Dutchman, and I am a German management partner with PCV Group, an engineering company based in Enschede”, says Ostermann of his relationships with the neighbouring country. His first professional contact with the Netherlands came more than 30 years ago. “In my position with a German company at that time, I was responsible for the area of innovation. Back then, I commissioned a Dutch company called First, which was one of the two predecessors of PCV, to implement our development projects. That worked out incredibly well for us.” From these beginnings blossomed a close relationship, which a few years ago grew into a business partnership.

What has struck him as the biggest difference in everyday working life? "Discussions are a great example. In a meeting in the Netherlands, everyone is allowed to speak, even the youngest intern. After all, everyone should be on board with a solution. Germans really value this form of respectful collaboration; we sometimes envy the Dutch in this regard. The combination of respectful yet relaxed interaction is a recipe for success.” At the same time, it takes some getting used to for Germans to take part in meetings that do not lead directly to the goal. “Once you understand how the Dutch like to discuss, you can adapt to it and go with the flow – otherwise you’ll find yourself getting frustrated very quickly.”

The approach to company hierarchy is another aspect in which the cultures differ; in Germany, it’s the boss who takes the decisions. This means they have to be “brought along for the ride” in every planning process. Often, employees who believe that an external service holds the key to the solution still have to “sell” it internally to their boss. In contrast, employees in the Netherlands generally have more authority to take decisions and can draw up contracts without having to constantly seek management backing. PCV has adapted to this difference with German customers; “We prepare very detailed work specifications that can be understood even by employees and supervisors on the customer side that have not been involved from the outset.” That makes it easier, for example, for a head of department to make a new product or process optimisation more palatable to their company leadership or procurement department.

Dutch people are often seen as chaotic and inconsistent in the pursuit of their goals. “That is where German planning and Dutch improvisation clash. Dutch people set themselves a goal and often dive right in; any problems that might crop up, they tackle as they go. Germans, on the other hand, want to map out the route to the goal in detail and try to eliminate all risks from the outset. Both approaches have their pros and cons, but the combination of the two offers the best chance of success”, says Ostermann. However, one has to take this big difference in approach into account, otherwise the collaboration is doomed to fail from the very start. “As engineers, we at PCV are very good at planning. But that is not very typical for the Netherlands, and again shows that the right balance is the key to success”, adds Ostermann.

On the contrary, the typical Dutch way involves non-binding discussions which their associated frankness. But what exactly does that mean? “People like to meet ‘op de koffie’, as they say – over a coffee – to simply exchange ideas, with no fixed agenda. Often that’s where best things come from”, Ostermann knows from experience. This open dialogue between companies is virtually unheard of in his home country; Germans need an agenda and a concrete objective for the meeting. As a German, embracing this Dutch approach opens up new perspectives.

But what if something goes wrong? “That is not our fault”, is a phrase used all too often in Germany. Someone has to bear responsibility – and if there’s any room for doubt, of course it’s not going to be you.  “You often come up against this blame game in Germany, which means that mistakes are often covered up. On the other hand, in the Netherlands, mistakes are addressed openly, because you can learn something from them,” observes Ostermann. However, if a conflict does arise, Dutch people tend to think in terms of solutions, and strive for consensus and compromise over the inevitable coffee. “As a German, you should know your standpoint, but first hear the other side out to see if you can reach an amicable agreement. This saves time and unnecessary costs for legal disputes.”

What tips would Ostermann give Germans who want to work with companies from the Netherlands? How can a collaboration grow into a trusting partnership? “You have to know at the back of your mind what you want. But you should also be prepared to have a blank sheet in front of you during the conversation. Based on those discussions, you have to refine your ideas”, recommends Ostermann. This also includes being prepared to question your own plans without feeling uncomfortable. After all: “Anyone who negotiates with Dutch people should not be lacking in self-confidence.”

Besides, as a German, you should like drinking coffee. After all in the Netherlands, it’s available around the clock for any occasion. And that brings us back to PCV: the engineering company has a wealth of experience and expertise in the area of coffee and coffee-making machines. For customers from Germany, the Netherlands and around the globe... 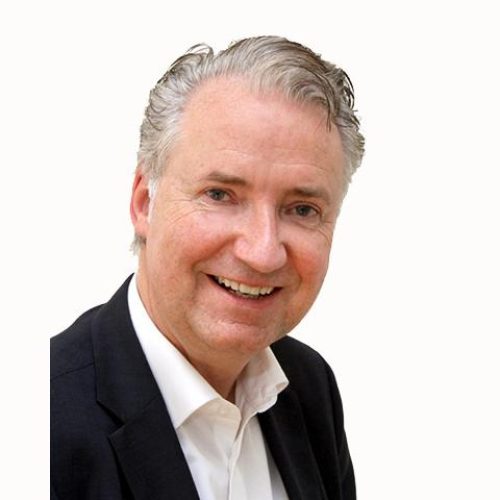 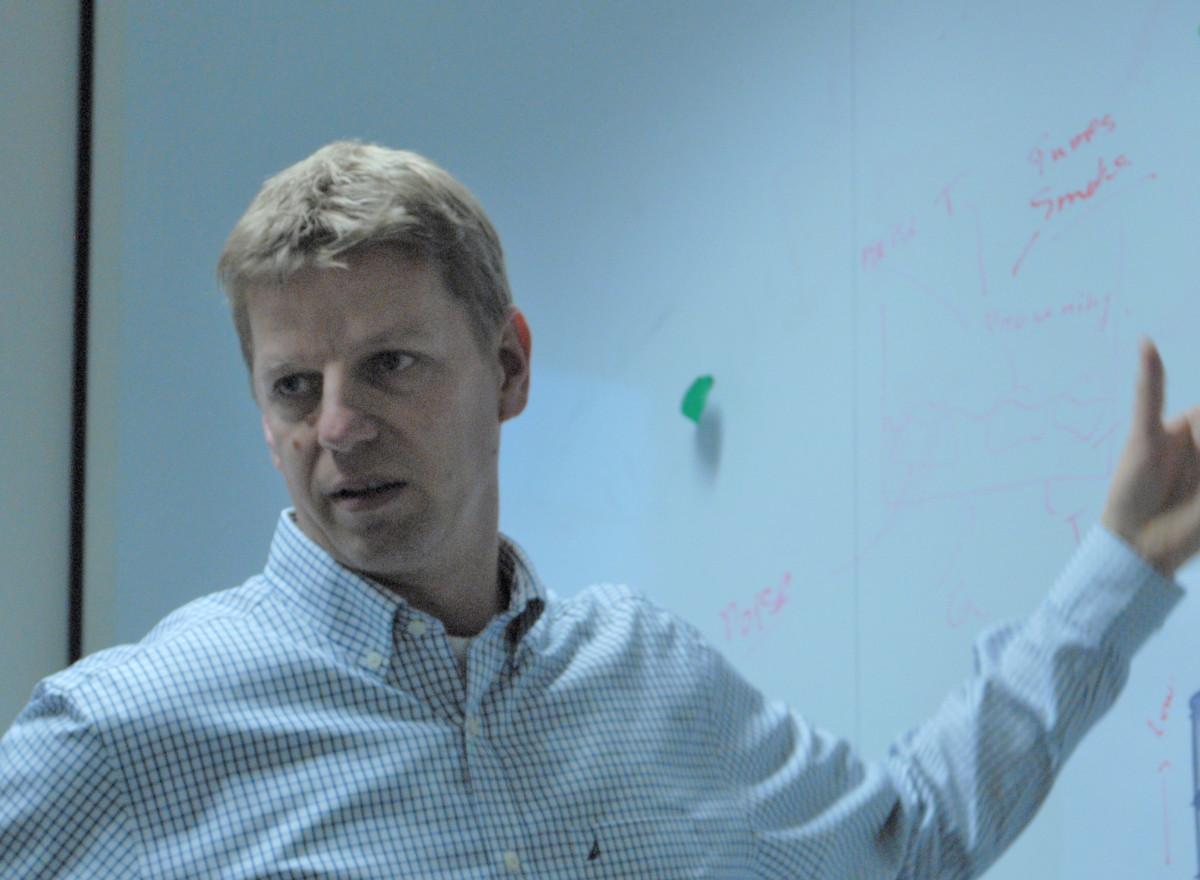